Family Owned For Over 30 Years

Gordon Sound is the premier event service provider for the Kitsap and Olympic Peninsula.

Gordon Sound opened in 1976, as Gordon’s Television Repair Service. Mr. Allen Gordon, the original owner of Gordon Sound, serviced televisions and sound systems for almost 20 years. His original Sound System is no longer used for outside services, but many of the original items are on display in our store.

In 1988 Gus Housen began an internship with Allen Gordon. After graduating from the Recording Workshop of Ohio in 1992, Gus returned to Gordon Sound as owner and operator.

Since 1992 Gordon Sound provides sound system rentals and production needs for the Kitsap community and beyond. In 1998 Gordon Sound became a Professional Sound System Dealership of many popular manufacturers.

In 2003 Sunny Saunders joined Gordon Sound, bringing with her over 10 years of sales and marketing experience. With the addition of Sunny, Gordon Sound now offers Disc Jockey, Entertainment and Event Management services.

In 2006 Gordon Sound celebrated 30 years of continuous service to Kitsap County Fair and Stampede. Gordon Sound is proud to say that they are the only sound company in Washington to have this long term commitment.

Thank you Allen, we will miss you. 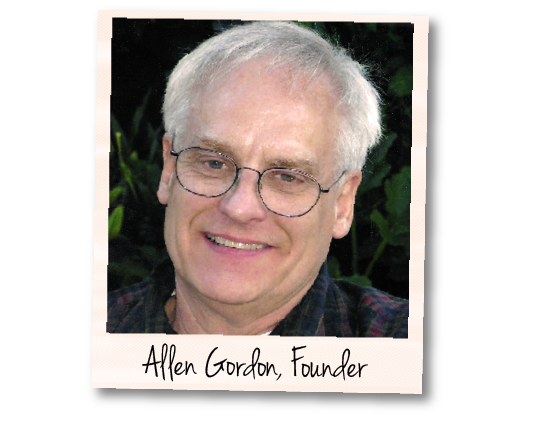 Will travel anywhere in Western Washington upon request.*

See the contact page for a map of our home office.